Dr Peter Gough, Chairman of Khandel light, visited Khandel in 1996 accompanying his son, Will on a trip with Newport Free Grammar school. He met Rameshwar Lal Verma, the charismatic Director of Nirman Sanstha, Khandel, the Non Governmental Organisation operating in Khandel and surrounding villages. He was so moved by the remarkable achievements of the NGO in its work to maintain the viability of this rural community of 25 villages, that he promised himself one day to become involved and help support some of the poorest people on Earth.

The millennium provided the catalyst for action, and following a chance conversation, a group of friends with talents including legal, marketing, secretarial, financial, medical and literary were gathered to hear Dr Gough’s account of life in Khandel and his aspirations with respect to supporting the work of Nirman Sanstha. The group was moved by the plight of Khandel, by the harshness of life there compared to life in a parallel rural community. The idea of a partnership between communities evolved, and in January 2000 the Khandel light committee of ten volunteers was born, with the Charity being registered in June 2000.

Initial aims were modest for the ten busy volunteers. With the broad aim of improving the standard of living for as many people as possible, health was the natural focus, in the form of providing trained health workers from the local community. The remit and responsibilities of the committee (all still volunteers) have grown enormously.

Behind the scenes, the committee has been supported by an amazing network of “Friends”, who have provided expert help in areas ranging from publicity to printing and offering first hand advice in running a Charity. This is in addition to the front line friends of fundraisers, organisers, supporters and donors. Khandel light simply could not do the work it does without this invisible, invaluable input. The committee fervently believes that it could be possible to replicate the model that has evolved; that of community partnership and providing long-term support from the bottom up. To succeed in the ambition of creating replica Khandel lights in other communities – or indeed countries – as a model which begins to tackle world inequalities, remains a cherished dream.

19 years! - Thank you for all your loyal support...
Read more

The Gift of Giving 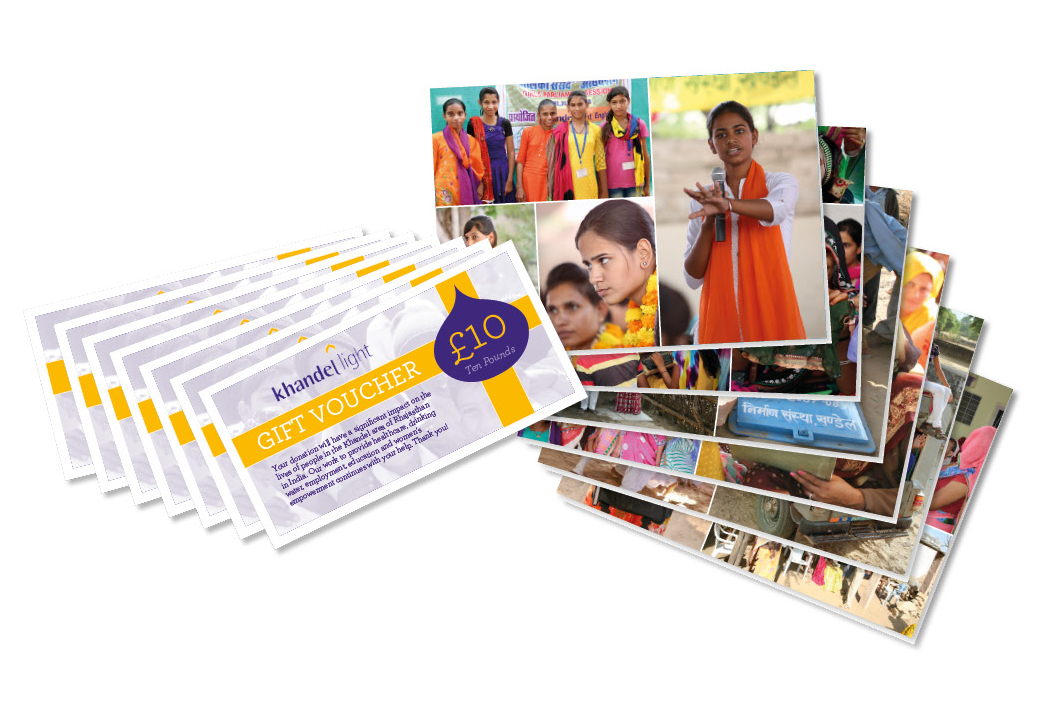 For just £10 to £50, depending on your budget, you can give the gift of water, education, employment and empowerment through our gift vouchers. 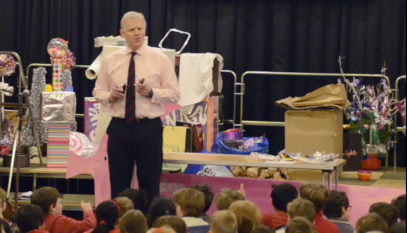 Dozens of schools enjoy learning about the problems we support in this desperate part of the world and have joined us in our amazing journey. 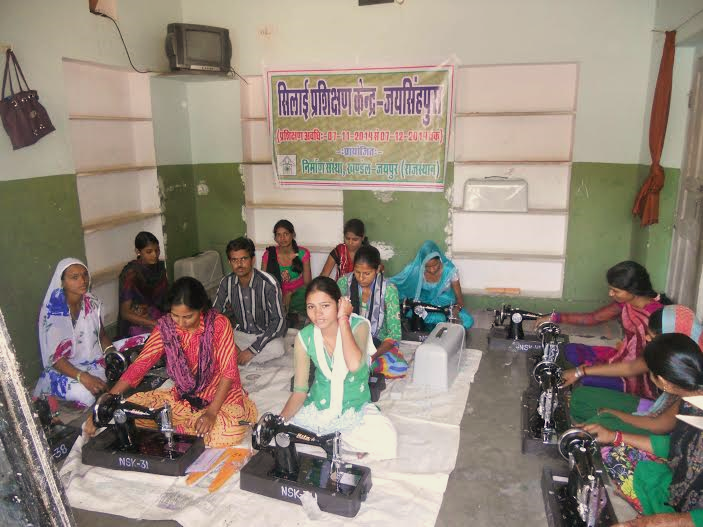 Take a look at some of the facts and headline issues that we as a charity are addressing.